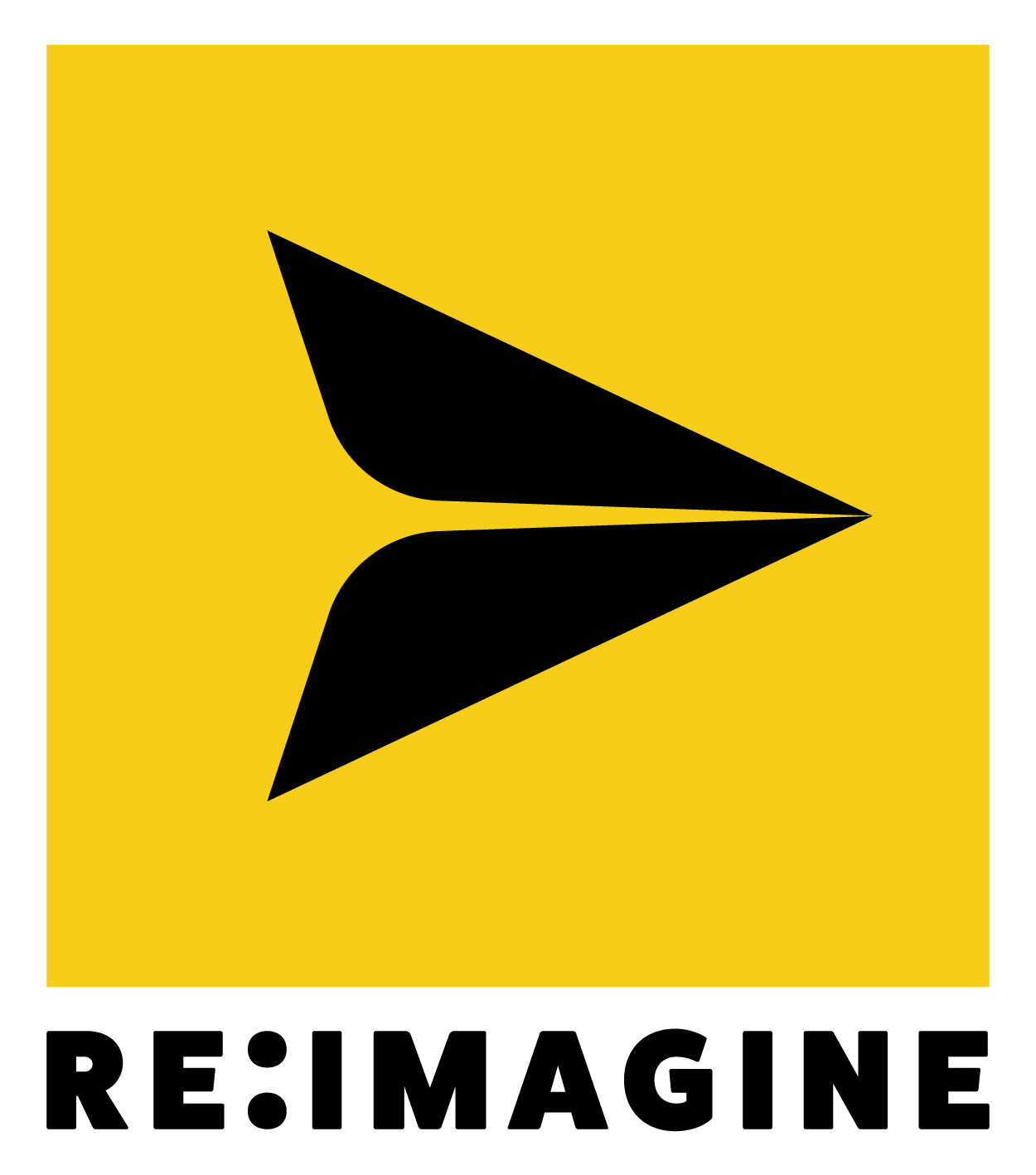 All Short Film Submission Must Include the following Prompts:

Entries will be scored by judges in the film industry according to this JUDGE’S RUBRIC with the following criteria:

Winners will be recognized during a virtual Festival screening in MARCH 2022. Students who work on the top videos will be invited to an exclusive tour of a film studio & invited to a conversation with an award winning filmmaker. Additional prizes may be awarded.

Slating:  Slating is for Judges identification and contain the following:

Up to 60 seconds of a copyrighted song can be used. Credit must be given at the end of the movie for all copyrighted audio. Original and royalty-free audio does not have to be cited.

Inadequate or inappropriate entries may be withheld at any teacher’s discretion.

This is a school sanctioned event. All Dekalb County School Rules Apply.

Online Resources and Books for Editing